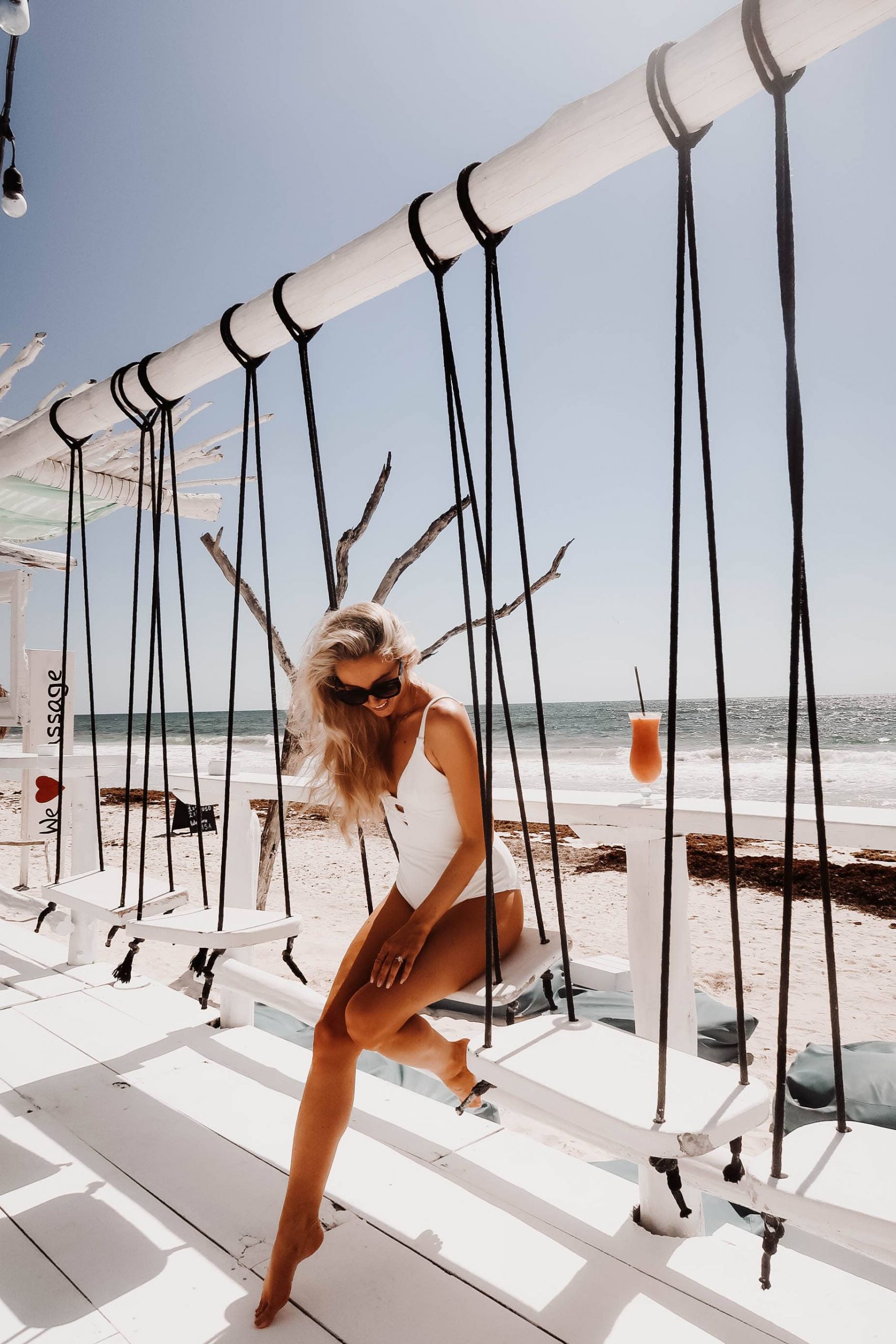 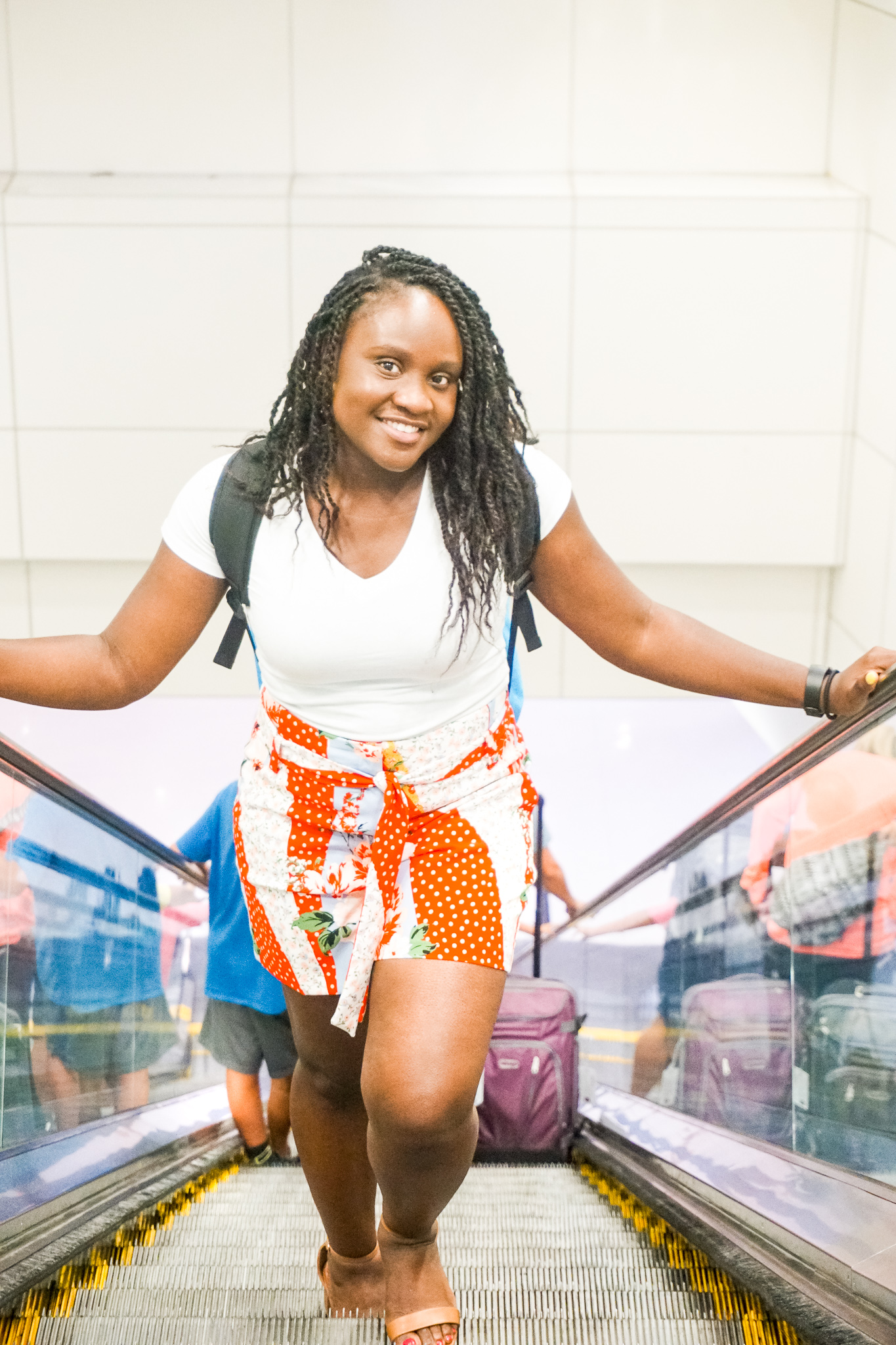 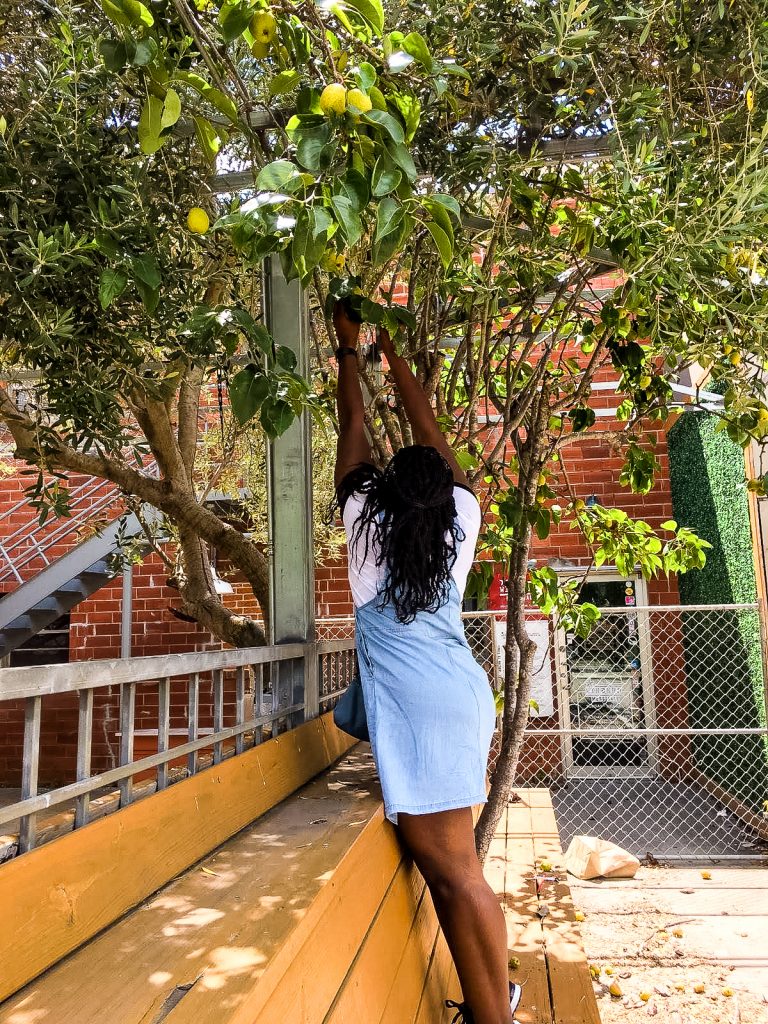 It’s finally here. The recap for Houston trip or at least a quick recap. I wish I could have done it sooner but I had back to back trips planned. So I didn’t have the time to recap either one of them. Hopefully, you have been following all the crazy adventures I’ve had over the last couple of months on Instagram. If you haven’t, no stress just check me out @EMBRACINGNELLE where you can watch all the highlights. The Houston recap STARTS NOW!!!

BUT before we start. That picture above is me stealing pears of a tree. Yes, it was in a public place and I am that person who will pick it. I’m just saying don’t leave trees in the public places.

My travel goals have changed. I no longer focus on travel outside the US.

Now I travel wherever.

So when the opportunity to go to Houston presented itself. Why would I say no? Of course, I’m saying yes. And that’s exactly what happened. Also, it was my little sisters birthday.

And being the amazing older sister that I am. It’s was imperative for me to spend the money to go and celebrate my little sister. Plus a good friend of hers was also celebrating her birthday and I love celebration others.

Not only am I an amazing older sister as previously mentioned. (please hold your applause.) I am also an amazing friend. I told my partners in crime that they had no choice but to join me on my Houston Adventures. And guess what they listened. So, Dragging my best friends along. I brought a plane ticket and headed to Houston. I must say. I was pleasantly surprised.

Houston was the bomb. I don’t know if it was the time I went but it was welcoming and lovely. We were blessed because the weather held up nicely. I mean there was no rain, no clouds, every day the sun was shining. And it wasn’t like a hot bad scorching sun either. I guess God was good to us because the sun was bearable. I almost forgot I was in texas

The Airbnb we were staying in was situated in a nice neighborhood BUT it was weird the way the neighborhood was put together. It was like Boston met the inner city of Chicago. (😂).

It was like, on one hand, the city was nice and I felt like I was in the middle of an amazing neighborhood that was up and coming. And then I drive to the next street and there is someone washing cars with a bucket. It was very confusing.

overall the city of Houston was beautiful

Okay, one of the things that I loved about Houston was all the black-owned business. I mean there are so many which is a step up from Florida. South Florida does not have many black own businesses. So it was refreshing to go to a place where I can support my people.

And Houston is teeming with black-owned businesses. The whole time we were there we only ate and visited places that were black-owned. For example,  we ate at a place called Krab Queenz and I have to admit it was amazing. it definitely a must-go a place.

But don’t worry I will do a recap of all the places I visited so that when you go to Houston you will know where to go.

Another awesome place that we visited was the Houston Museum of African American culture. It was refreshing to go to a place where I get to see art both modern and old from people of color. It was not a museum celebrating the past but mostly focus on celebrating the present and future.

If you’re ever in Houston check them out. They are free and all they accept if donation.

My favorite place was IFLY an indoor skydiving place. It was not black-owned but definitely worth my money.

A well-known secret about me is that I am afraid of heights so when I heard that we were going indoor skydiving. I think I died a little inside. However, it was a unique experience that I will definitely never do again. But I encourage you to try it.

Overall what did I think about Houston? I have to admit it is a city that I will definitely visit again. A place that if given the right opportunities I would definitely call home. I really liked how young the city felt but it did not feel like it was moving too fast.

As a matter of fact, people felt like they were moving slower than us in Florida. If that was even a thing. I have to say I felt like I was in the south and it was pretty exciting. I definitely would recommend this city to anyone. Go visit Houston and have fun. I did.

Just in case you missed it check out the last post here. And this post is also posted on iam.priiincesss.com check it out. It’s where I guess blog and its an awesome website.

10 Places You Must Visit In Houston, Texas.

Life Lessons Learned From The Civil and Human Rights Center

TRAVEL SOLO: 4 REMARKABLY LIFE-ALTERING REASONS WHY YOU SHOULD

6 Life Changing Tips on How To Travel With a Full-Time Job.

What do you think? Cancel reply

Hi, my name is Nelle

Hi, welcome to Embracingnelle. The blog run by a mental health therapist by day and a lover of travel all the time, and a wellness junkie. Welcome to the site that is all about Wellness Travel, self improvement, and finding yourself.

Thank you Kany García for spending 3,339 minutes with me this year on @Spotify. You are my #1. #SpotifyWrapped open.spotify.com/artist/69Uypeh…
1 year ago
My friend: I can go cold turkey Drunk Me: oooh I love eating cold turkey.
2 years ago
Hey #blackgirl you have a voice and it deserves to be heard.
2 years ago